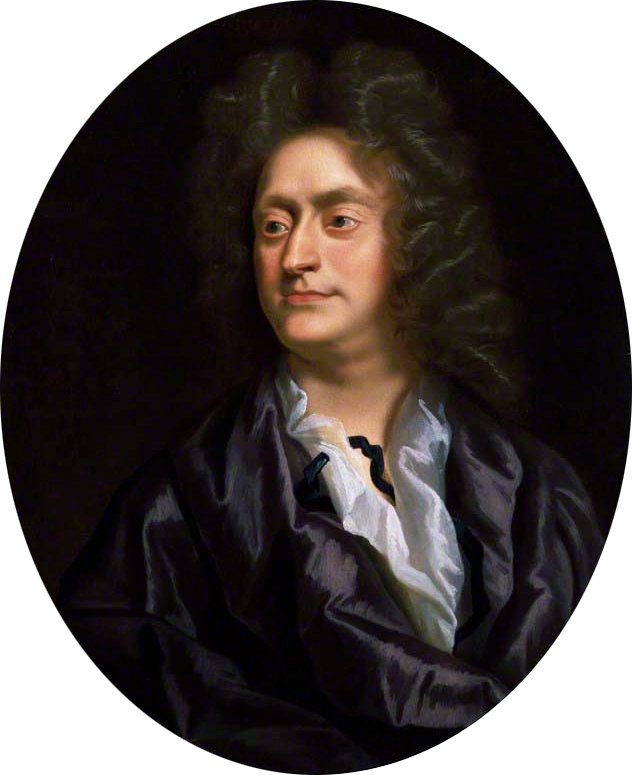 Due to the emergence of the Omicron variant, this concert, originally scheduled for 12-13th March 2022, has been re-scheduled to September 2022. Please stay tuned for more dates.

Henry Purcell (1659 – 1695): Dido and Aeneas. English opera grew out of a kind of legal and social necessity. England and Wales, and later Scotland and Ireland, were governed as a republic in the mid-17th century. This Commonwealth commenced after the execution of King Charles I in 1649 and continued until the restoration of the monarchy with the coronation of his son, King Charles II in 1660.

A kind of aristocratic pre-opera entertainment called the Masque flourished in England prior to the English Civil War (1642 – 49). Like opera, the Masque consisted of dances, instrumental music, songs, recitatives, and choruses.

During the Commonwealth period, the republican government forbade the performance of stage plays. Any play set to music could fly under the radar with the designation of a “concert.” Thus, a small body of quasi-operas came into being until the ban was lifted with the restoration in 1660. Nevertheless, the operatic ball was irrevocably set to rolling leading to the first true English operas, John Blow’s Venus and Adonis (composed 1684 or 1685) and Dido and Aeneas (composed between 1685 and 1689) by Blow’s student Henry Purcell. Sadly, Purcell died at age 36 at the height of his powers. The cause of death was said to be a chill he caught one late night when his wife locked him out of the house. Tuberculosis could also not be ruled out.

Dido and Aeneas was written for a performance by the students at a girls’ boarding school in the Chelsea neighborhood of London. Nahum Tate’s libretto was based on his five-act tragedy Brutus of Alba, or The Enchanted Lovers (1678) which was in turn drawn from the fourth book of Virgil’s epic Latin poem The Aeneid (written between 29 and 19 BC). Tate leaves out many details in the story. A debauched encounter in a cave between Dido and her lover Aeneas is only mentioned in passing. This last may have been in keeping with the tender ages of the cast. The death of Dido, Queen of Carthage is the subject of the most famous single musical piece of the opera, When I am laid in Earth (also known as Dido’s Lament) but the manner of her death is never specified. One may suspect a broken heart or perhaps spite. It’s complicated.

Dido is a masterpiece of concision. The three acts can be performed in about an hour. The orchestra is made up of only strings and continuo. There are but four principal roles: Dido, Aeneas (a Trojan prince), Belinda (Dido’s sister), and an evil Sorceress. The rest of the cast form a chorus which depicts at different points courtiers, witches, cupids, and sailors.